| Poker is for the Birds 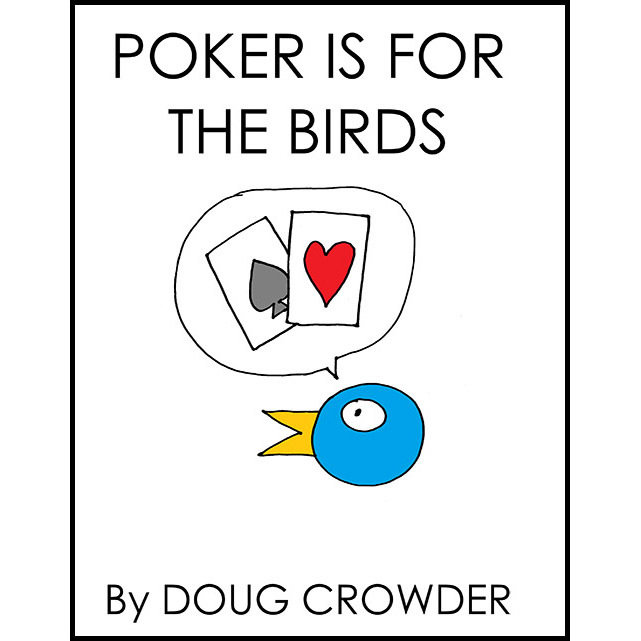 Poker is for the Birds

This story takes place on the newly risen (or maybe re-risen) Continent of Atlantis sometime in the 2500s to 2700s, and is the first in series of stories detailing the life of Sergeant Harmony. This tells of his early days — before he joined the Atlantean Warhawks; before he recruited a flock of pterodactyls to join in the battle against the YUKS (Yerripean Unified Konglomerate); before he moved west and became the director of BOSO (the Bizarre Occurrences and Sightings Office). Even before he became proficient at speaking with birds. In this novelita, Harmony, a not-too-exceptional poker player, teams up with Hank, a hawk who has always dreamed of playing poker, but being a bird, lacks the opposable thumbs necessary for holding cards. Hank, who has the eyes of a hawk (literally), and can count the number of hairs in a King’s mustache from a quarter mile, suggests a scheme in which he will observe what cards Harmony’s opponents are holding, and then tell Harmony how to bet. However, even the best laid schemes of hawks and men are not without a glitch or two.