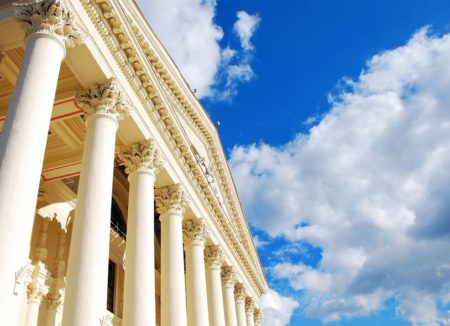 LOS ANGELES, CA: Los Angeles Attorney Douglas A. Crowder (https://crowderlaw.com) and the Crowder Law Center recently settled a fraudulent transfer lawsuit on which they had worked since 2014.

A fraudulent transfer is where a debtor sells or gives away an asset (such as money, real estate or equipment) with the actual intent to hinder, delay, or defraud a creditor. In this case, the debtor, prior to filing a bankruptcy, gave several pieces of real estate to a family trust, and was then unable to repay her debts, including substantial loans from former friends.

Douglas Crowder stated “The debtor and the family trust both put up a strong defense, hiring two good law firms. But the case ended up settling, which allowed the creditors to get repaid a lot more on their loans than they would have if the real estate transfer had been allowed to stand.â”

Mr. Crowder has been practicing debt relief and other areas of law in California since 1989. Those interested in more information on the Crowder Law Center can contact Mr. Crowder’s office at 213-325-3040, by email at dcrowder@crowderlaw.com, or on their website at https://crowderlaw.com.